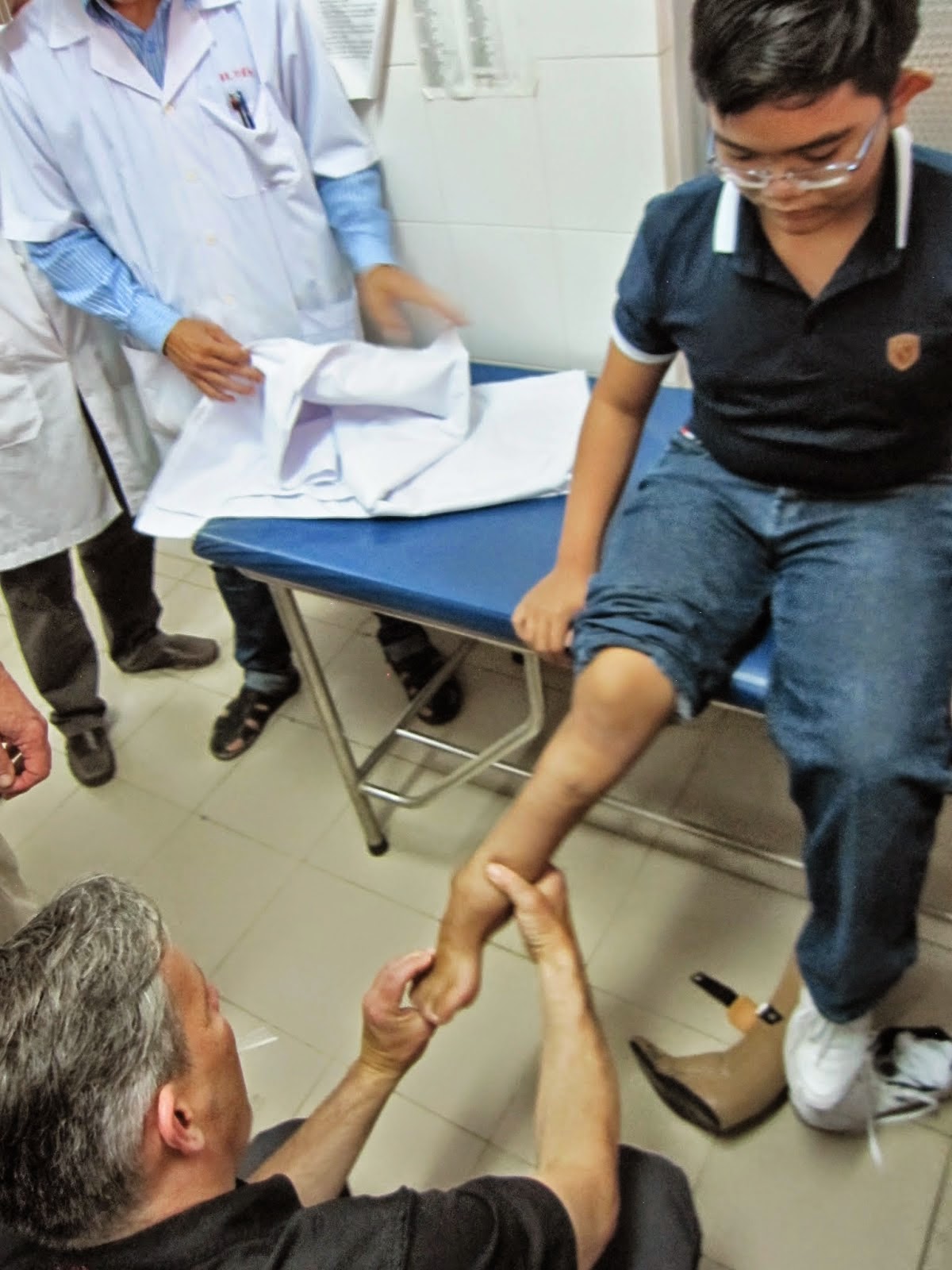 Our first surgery today was a patient the team treated on multiple previous missions. As soon as we saw him in the patient waiting area, Dr. Nyska started his exam since he's been working with him for so long.

When the team first met him ten years ago, he was four years old and unable to go to school because he couldn't walk due to a significant deformity (tibial agenesis) of his right leg. The doctors performed his first surgery -- a procedure to transfer his fibula to his tibia -- during that mission. By the time they returned two years later, he was speeding around his house with a soccer ball as you can see in the video.


Now 14, the IEP doctors have done additional procedures on subsequent missions. He walks with a prosthesis, but it's amazing to see how far he has come since then.

We started with seven surgeries on the schedule, but one of the afternoon surgeries -- a 53-year-old woman with right drop foot cancelled her procedure. 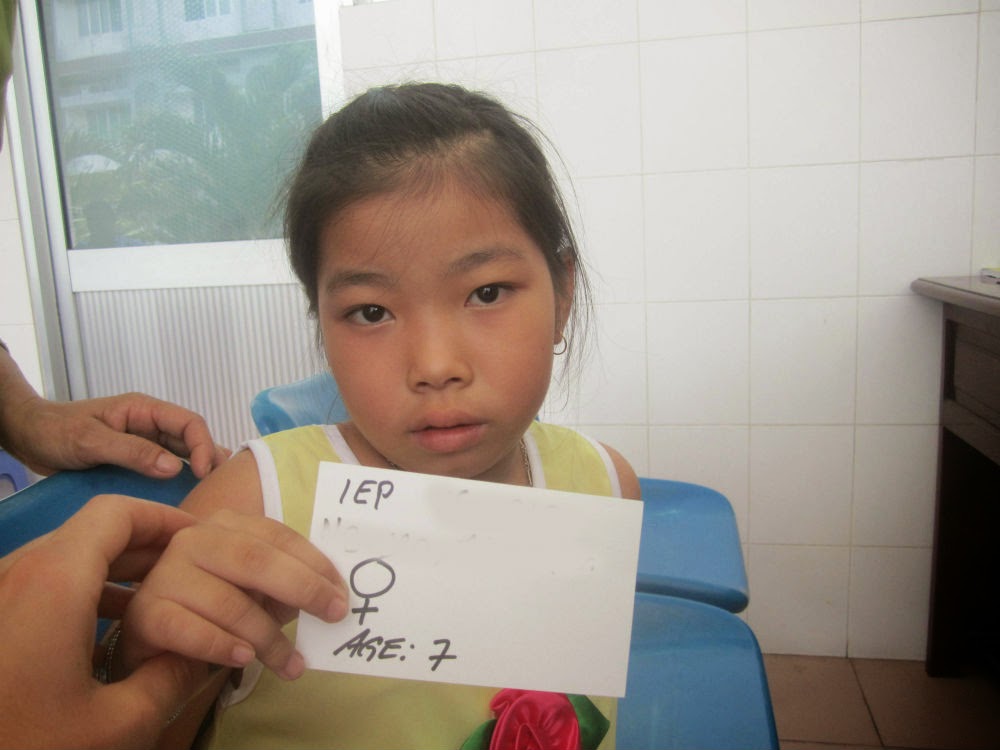