Day 5: Third Day of Surgeries in Can Tho

on March 28, 2015
Our third day of surgery started with six patients on the schedule, dropped to five midmorning when a patient developed a fever, and settled back to six by the end of the day when a woman came into the hospital with ankle trauma. All our surgical patients today were adults in their 20s and 30s.

During screening, many patients report having had a fever in childhood, followed by an injection that then left them without strength on one side. In most cases, that fever was polio based on the deformities now present. The injection had nothing to do with their current condition, but they commonly attribute it to the shot: the doctor gave them too much, the doctor's wife administered the shot incorrectly, or they received two shots in the same leg instead of one in each.

Healthcare here is obviously different, especially in the more rural communities. Some patients are aware of polio by name, others only know that they had a very high fever. Coming from the United States where nearly everyone is vaccinated against polio, you don't often see its aftermath. Here, it's everywhere and it's hard to know that one simple shot (the Salk vaccine) could have prevented so many of the cases we see. 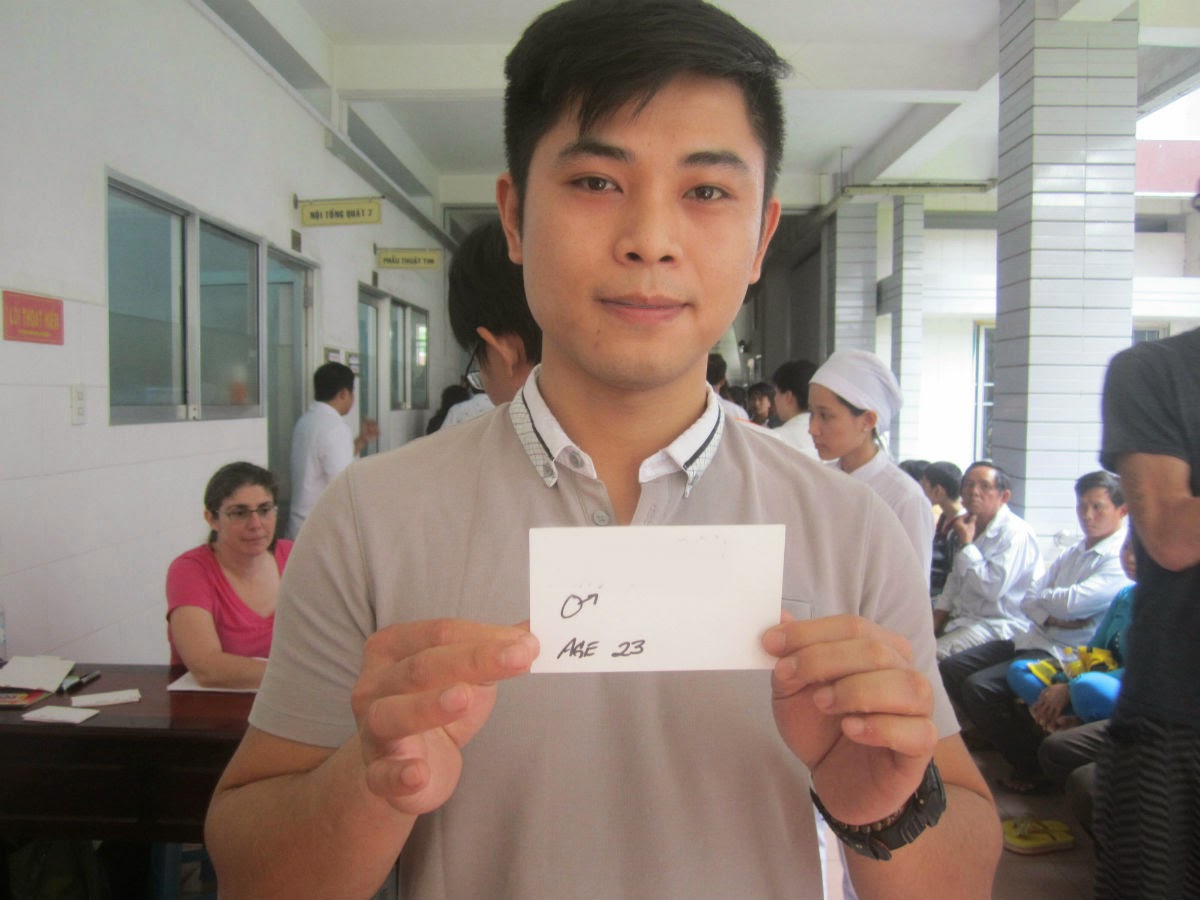