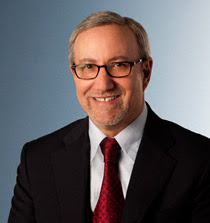 The 2016 mission to Namibia will be Dr. Oloff's first with the International Extremity Project. He practices foot and ankle surgery and podiatry at Sports, Orthopedic, and Rehabilitation Medicine Associates (SOAR) in Redwood City, California.

Dr. Oloff has a strong history in the San Francisco Bay Area, including affiliations with local professional sports teams and teaching positions.

Diplomate, American Board of Podiatric Surgery